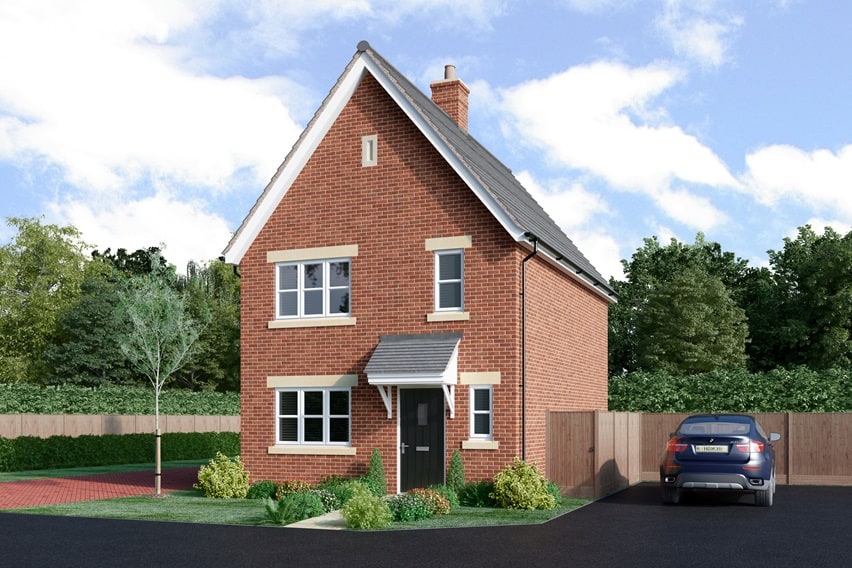 Posted at 19:40h in housing by admin 0 Comments
0 Likes
Share

The housing market is still struggling with a lack of supply and estate agents think prices will take longer to normalise.

House prices will climb higher in 2022 than originally anticipated amid the ongoing national supply crisis, according to Knight Frank.

The property agent has revised its predictions after quarterly analysis of UK house price growth found the market was taking longer to recover from the distortion of the pandemic and the stamp duty holiday.

Knight Frank had originally forecast five per cent growth in 2022 but it has now pushed this up to eight per cent. In prime outer London, the firm has also increased its prediction for price growth to five per cent from four per cent.

In prime central London, it has revised its prediction to four per cent price growth from 3.5 per cent as the market continues to be buoyed by strong domestic demand.

With inflation at a 40-year high and interest rates at their steepest in 13 years, annual house price growth rose to 12 per cent in April, data from the ONS showed last week. Nationwide and Halifax also both reported double-digit growth in May.

Knight Frank said the revisions were underpinned by the low levels of new housing supply coming to the market, adding the UK had “largely failed” to keep pace with demand, particularly during the “frenetic conditions” of the stamp duty holiday.

Prospective sellers were often unable to find purchase options of their own, causing a vicious circle effect, it added.

However according to the agent, listings have picked up in recent weeks after the Bank of England’s recent decision to hike interest rates up to a new base rate of 1.25 per cent. “More sellers have come forward in the belief house prices may be peaking,” the agent added.

Tom Bill, head of UK residential research at Knight Frank, said: “We still believe annual growth will return to single digits by the end of the year as supply builds and demand is put under pressure by rising mortgage rates and spiking inflation.

“House price growth is peaking as supply rebuilds and mortgage rates normalise. But one lesson from the pandemic is that nothing reverts to normal overnight, which is particularly true in a relatively slow-moving market like residential property. We therefore expect a more gradual return to earth for prices.