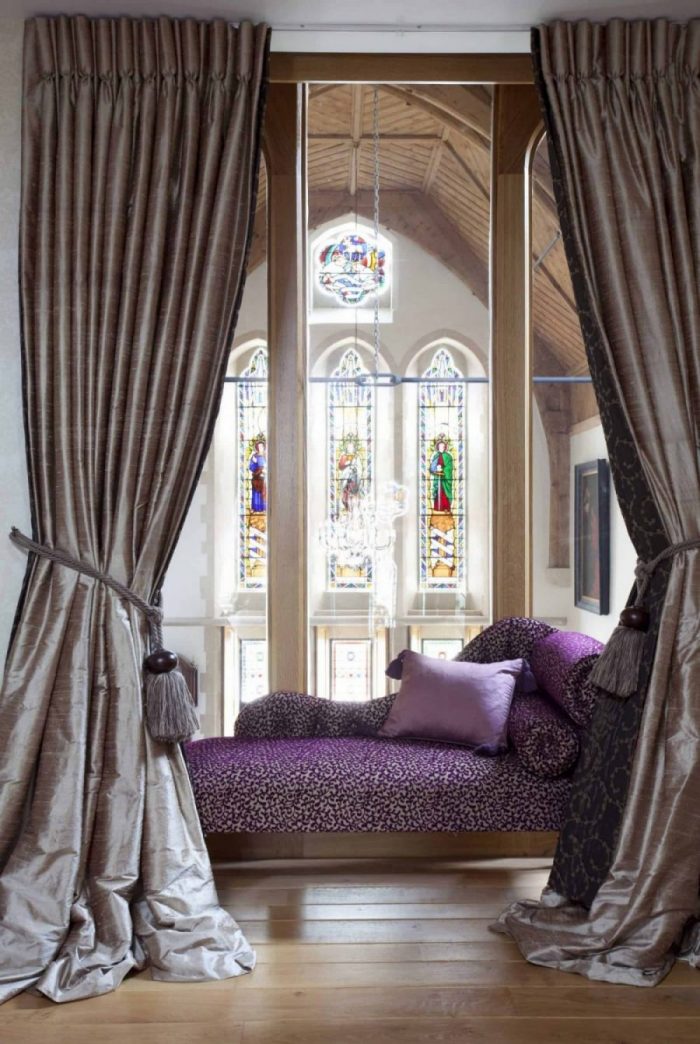 Posted at 18:36h in housing by admin 0 Comments
0 Likes
Share

The pandemic effect has seen buyers leave the city in their droves in search of homes with more space, has pushed up prices elsewhere. As the capital’s house price growth sputters in comparison to the wider commuter belt, there are now eight local authorities with higher average prices than the overall London average of £507,300.

In the past 12 months we have seen the lowest number of houses on the market for at least the past 20 years and huge levels of demand created by the perfect storm of low interest rates, the stamp duty holiday and changes in people’s working patterns.

St Albans, the Hertfordshire city where a typical home costs £569,300, has also boasted higher average prices than London every year since 2007. Long waiting lists mean properties sell without even hitting the open market. Buyers are attracted by the excellent schools and rapid transport links – the fastest service to London takes only 20 minutes.

The question now is how many more locations will outpace London over the coming years, as they did before the effects of the financial crisis hit. In 2008, there were 19 local authorities with higher average prices than London. In the years after the crash, and as prices soared in the capital, this number shrunk. By 2015, there were four.