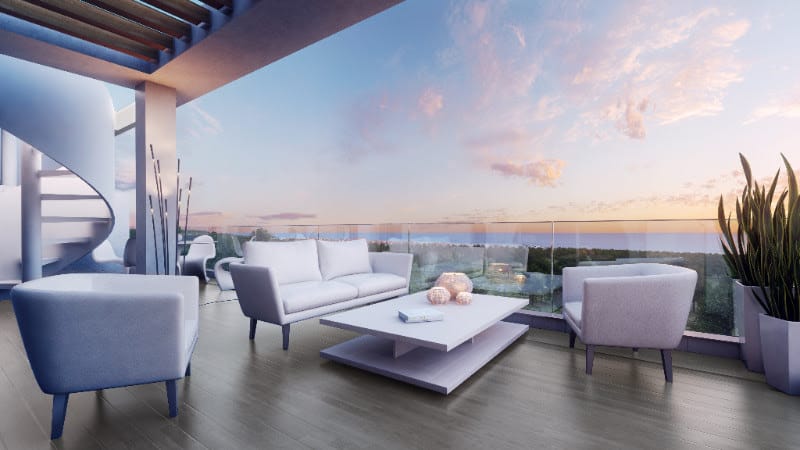 Watford: fast trains from Watford Junction arrive at London Euston within 16 minutes, making it an ideal location for those working in the city with an average property in Watford currently costs £449,541.

Stevenage:  is next up, and it offers the cheapest properties in Hertfordshire, currently selling for an average of £323,950, the property website estimates. Fast trains from Stevenage Railway Station get you into King’s Cross within 23 minutes, so it’s a speedy trip to the city.

Hatfield: It’s a quick trip from Hatfield to London too, taking just 25 minutes from the town’s station to King’s Cross. Boasting the fantastic Hatfield House and park, the town offers a picturesque escape from the hustle and bustle of city life. Properties cost around £451,525 at the moment.

Welwyn Garden City: is 25 minutes into London kings X. After World War Two, WGC was designated as a new town and grew rapidly, properties are selling for an average price of £417,929.

Waltham Cross: in Broxbourne takes 28 minutes on the Greater Anglia line to get to London Liverpool Street. Property prices fall on the lower end of this list at around £416,720.

Hitchin’s not far behind, with a journey into London’s St Pancras International taking just 33 minutes.Properties in the town cost an average of £457,577.

Hemeal Hempstead is a new town and was developed to create overspill housing for Londoners after World War Two, and unsurprisingly so as it’s only a 36 minute train journey from the city. Prices aren’t too bad as far as Hertfordshire goes either. The current average price of properties on Zoopla is £414,236.

Letchworth is another commuter hotspot. It takes 38 minutes to get into King’s Cross, and houses are valued at £395,561 on average.

It’s just over 40 minutes to get into London from Hoddesdon, which is in the Broxbourne borough. Properties in the town are on the cheaper end of this list too, costing an average of £391,821 on the housing website.

On the fast trains from Baldock to St Pancras International, it’s only a 41-minute journey into the city from this North Hertfordshire town. Properties cost around £402,271.00

Finally, squeezing in at number 10 is Sawbridgeworth. Close to the border of Essex, the fastest journeys from Sawbridgeworth into London’s Liverpool Street Station will take around 43 minutes. Current estimates suggest that properties in the East Herts town cost an average of £464,829.