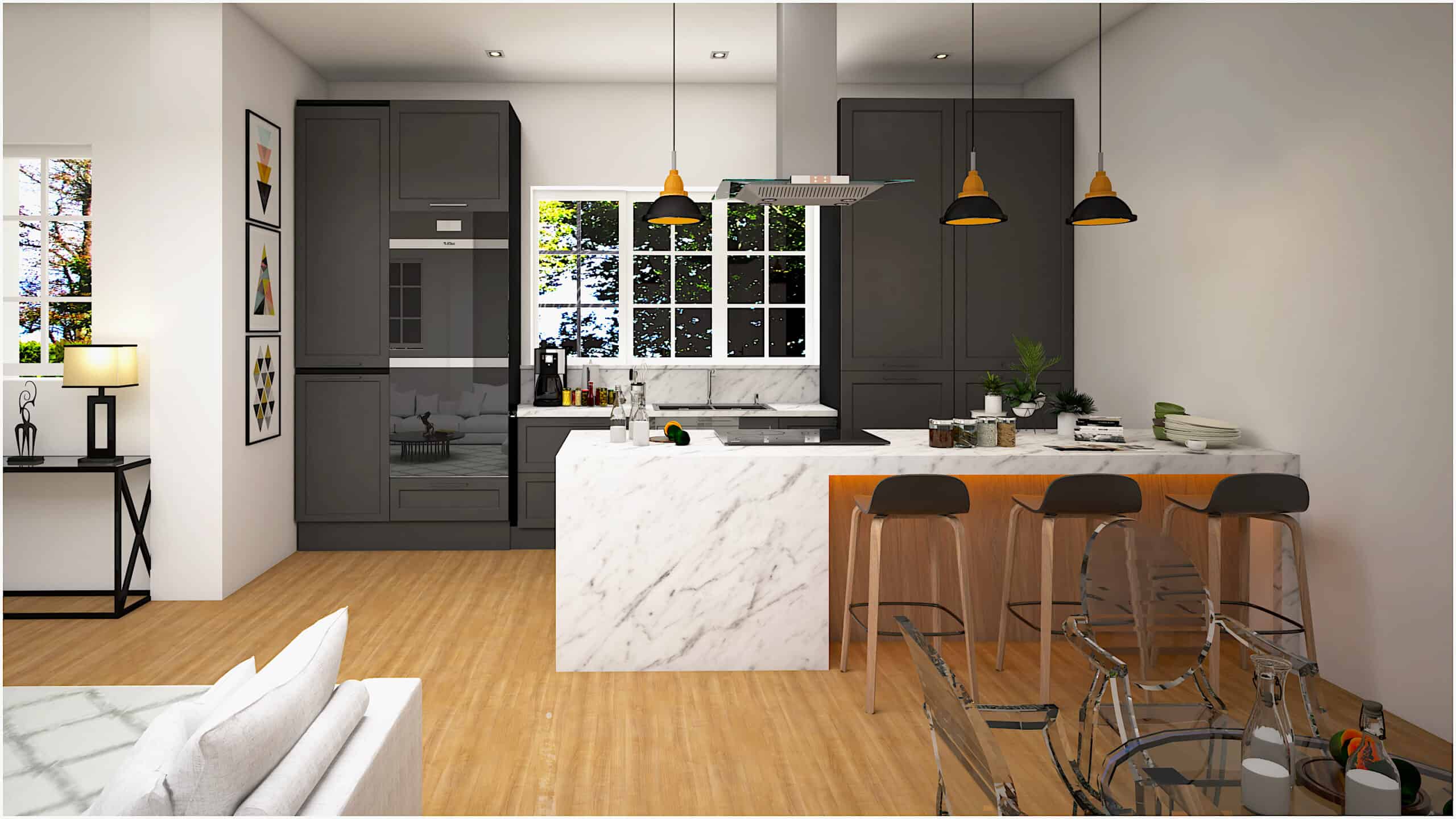 Stevenage’s SG2 recorded the highest ‘heat temperature’ in January at 75°, meaning 75 per cent of homes for sale were under offer or sold subject to contract, with growth of 47 per cent since last July.