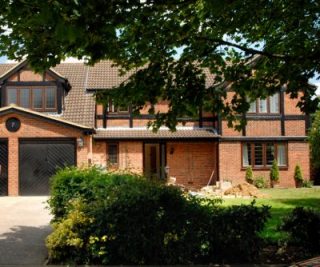 Posted at 11:16h in Uncategorized by admin 0 Comments
0 Likes
Share

There has been a clear increase in the popularity of London outmigration since the onset of Covid-19.

Despite Covid-19 closing the housing market for seven weeks, the number of homes bought by Londoners outside the capital has risen to the highest level in four years.

While leaving London has been a rite of passage for many, often families reaching life stage milestones, the effects of lockdown and the desire for space seems to have heightened this drift.

The lure of a stamp duty holiday acted as an impetus for more buyers to bring future planned moves forward.

The prospect of homeworking more regularly has also meant that London leavers are moving further than ever before. The average London leaver moved 10 miles further than in 2019 as buyers’ favour space over commutability.”

The average London leaver spent £372,860 on their home outside the capital.

The typical person leaving London from May onwards travels as far as Cambridge to the north, Colchester to the east, Brighton to the south or Didcot to the west.