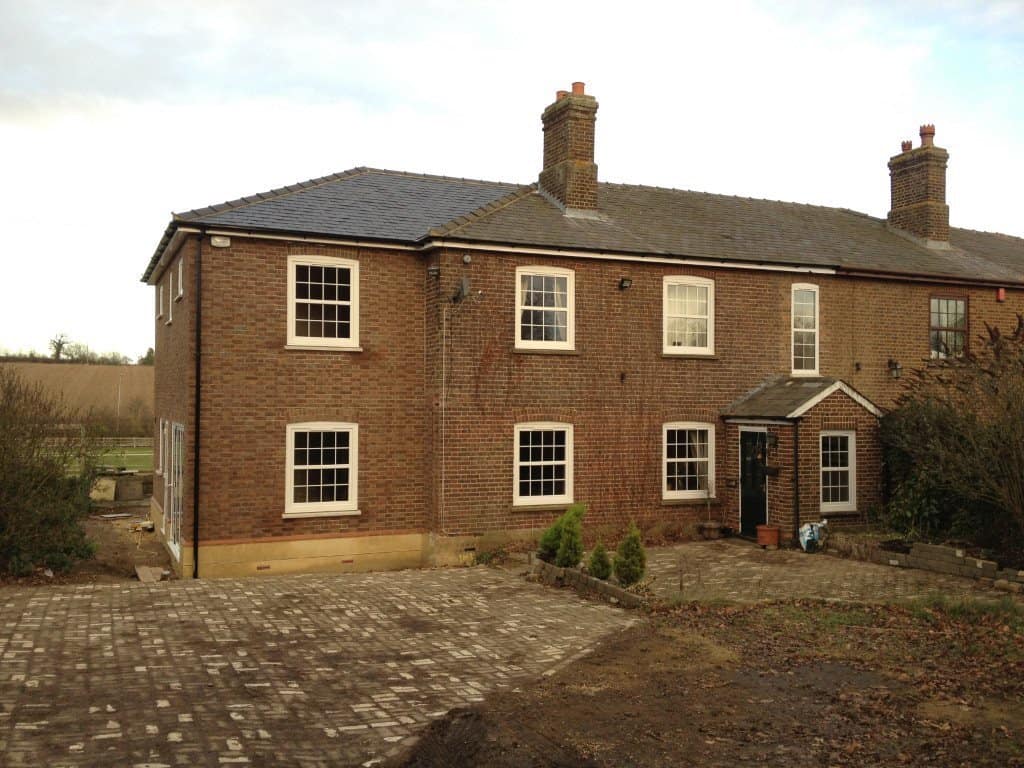 The past few months have allowed many of us to rethink our living and working situation.

With more than ever before working from home, and plenty of people tired of being cooped up in smaller flats or houseshares, it’s no surprise Londoners are considering leaving the city.

Experts have seen a rise in people looking at the towns and cities further out from London to benefit from a bit more peace and quiet, while also saving money.

Zoopla has now shared a list of the towns and cities near to London that is the best for travelling into the capital – with Watford coming out on top.

They have worked out the ranking based on the length of the journey and the average property price as well as factors that consider home-working, including the number of cafes, and internet speeds.

Two towns in Hertfordshire make the list, as does nearby Luton.

It’s perhaps no surprise that Watford makes the top spot, it already includes links to the Overground and Metropolitan Line so access into the capital is very straightforward.

While property prices are towards the higher end of this list, they aren’t the highest despite it being the closest town to London.

Stevenage is a respectable 8th thanks to its relatively low property prices and fast download speeds for those working from home.

It’s also connected through Thameslink to London, so a commute is very straightforward even without the underground extending right up into mid-Herts.

Luton, while 34.1 miles away from central London, also makes the list potentially thanks to its cheaper property prices, the number of cafes and download speeds – so while it might be a bit too north for those needing to be in the office every day it could work for those who just occasionally need to be in the capital.