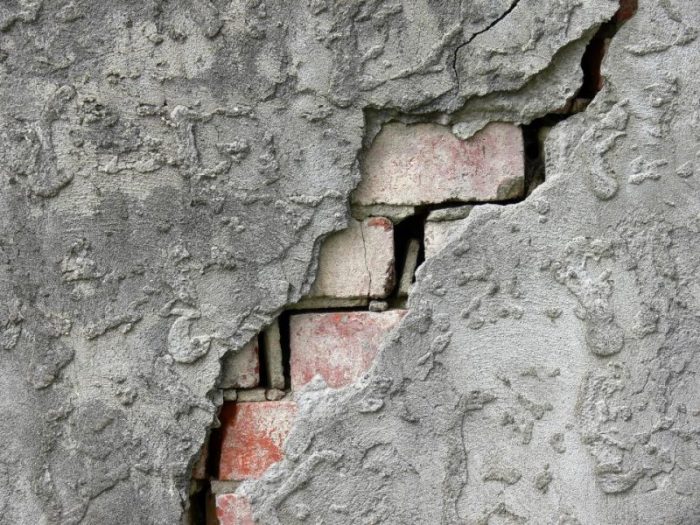 05 Dec What is subsidence?

Posted at 19:31h in Uncategorized by admin 0 Comments
0 Likes
Share

The hot summer led to a huge surge in subsidence problems as British homes suffered in the dry heat.

Claims between July and September were at the highest level for 12 years, reaching numbers last seen in the heatwaves of 2006 and 2003.

More than 10,000 households made claims worth £64m, with the worst hit was south-eastern England, where buildings are well-known for being constructed on subsidence-prone clay soil.

Subsidence happens when the ground beneath a building loses moisture and shrinks. It can be caused by several factors, including prolonged dry spells that cause soil to lose water, as well as trees and shrubs which can absorb significant volumes of water from the soil.

Clay soils in particular are seen as vulnerable, while leaking underground pipes because of problems with drains and water mains can also cause soil to soften.

Subsidence warning signs can include cracks suddenly emerging in properties, perhaps around doors and windows, and often appearing thicker than a 10p coin.

The good news for victims is that it is normally covered by buildings insurance.