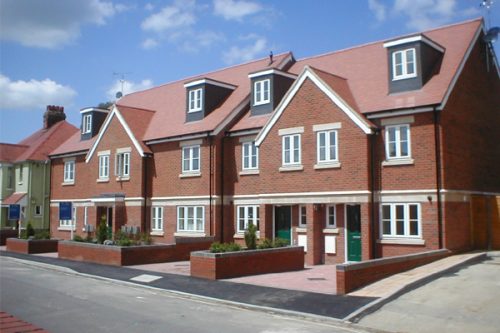 Posted at 21:23h in Uncategorized by admin 0 Comments
0 Likes
Share

The suburbs are now preparing for a large amount of construction after the Major lifted rules surrounding local character in London. This may be a cause for alarm for some people, but Khan is still prioritizing the environment; the housing plan goes hand in hand with a plan to protect the London Green Belt.

The plan is certainly ambitious, but it looks like it will be achieved within the next few years. The new houses will be placed in 13 of the outer suburbs of London, avoiding the city centre which is already heavily crowded. One third of the houses will be built on surprisingly small sites, including in areas where there are unused apartments and shops. Some of the sites are even in used back gardens